Day two- we headed to Glashuette. We drove through rolling hills from Dresden to Glashuette. There were colorful buildings dotted along the way. Upon arrival in Glashuette, my initial reaction was how cute and quaint the village is. It is quiet yet very charming with pastel colored buildings. 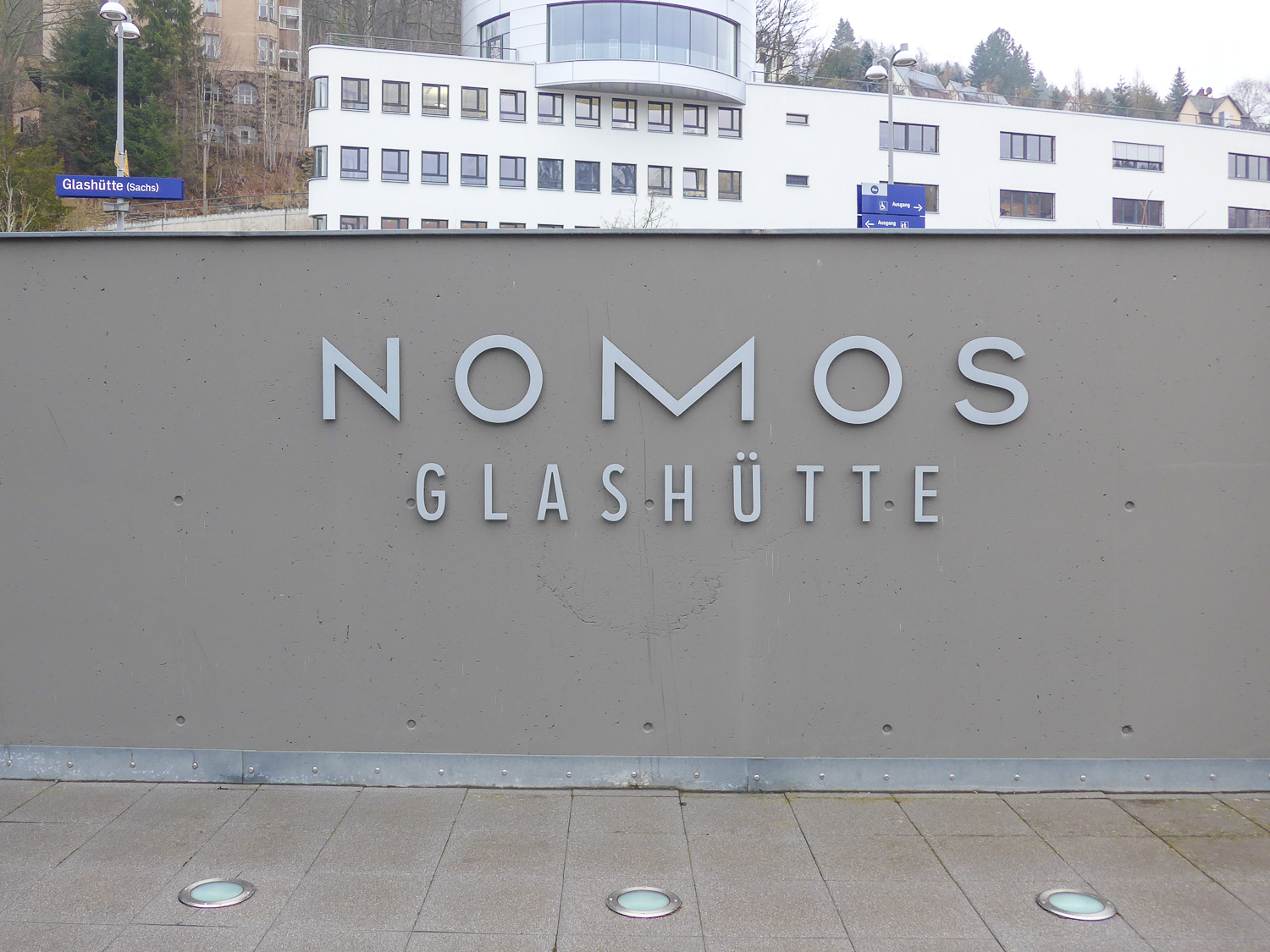 We pulled into the main building from NOMOS, which was formally the Glashuette train station. The building was a mix of old and new, with a big glass box on the end which they use as their meeting room. The concept behind the glass cube is that they wanted it to be transparent, exactly like their watchmaking. The train station use to house the machinery for the base plates of their movements, until they relocated into an upgraded production facility down the road. 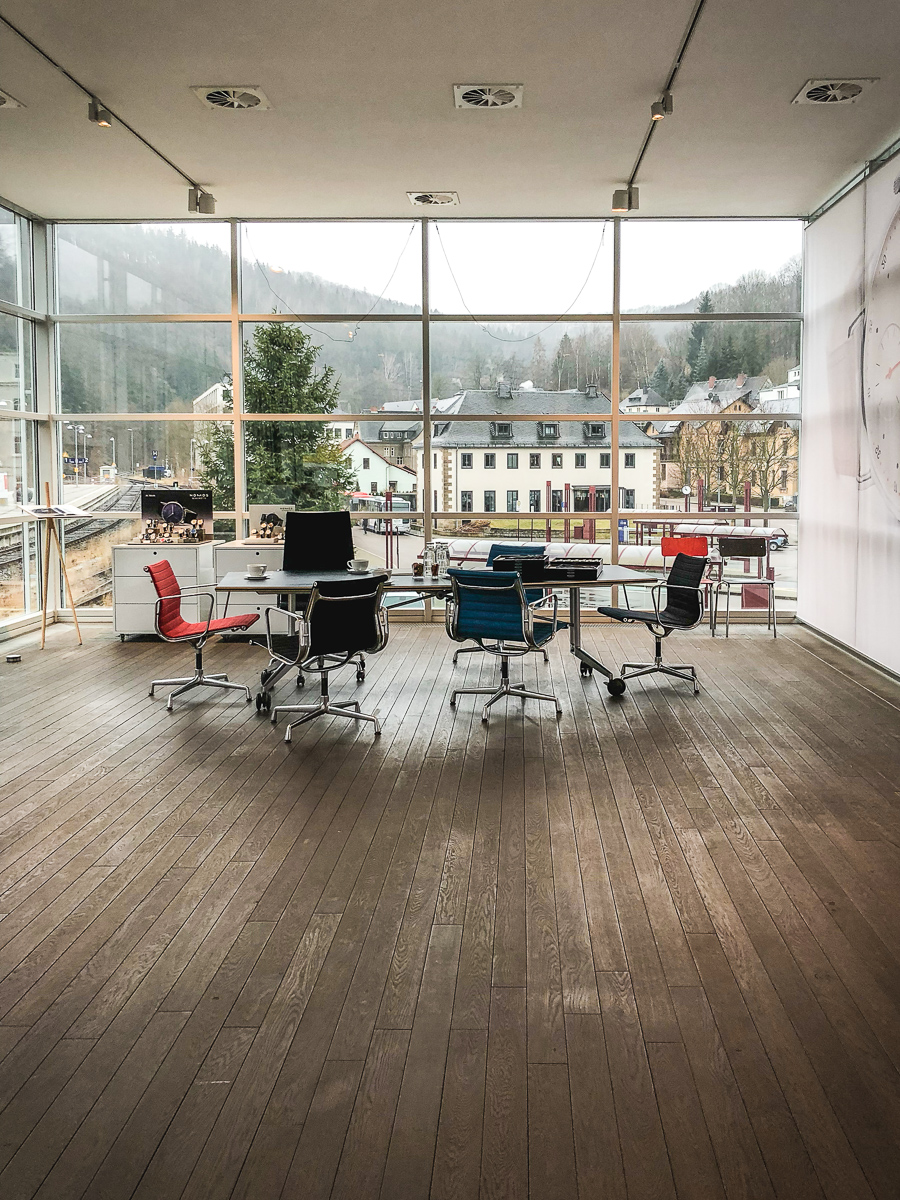 In August of 2017, they moved into their new facility. The unobtrusive building is beautifully designed and self sufficient. We were able to see the CNC machines at work drilling holes for where the watch making parts will be placed into. The energy produced from the machines is used to also heat the facility for the majority of the year. In 2015, NOMOS was awarded the Green Product Award for the Metro. 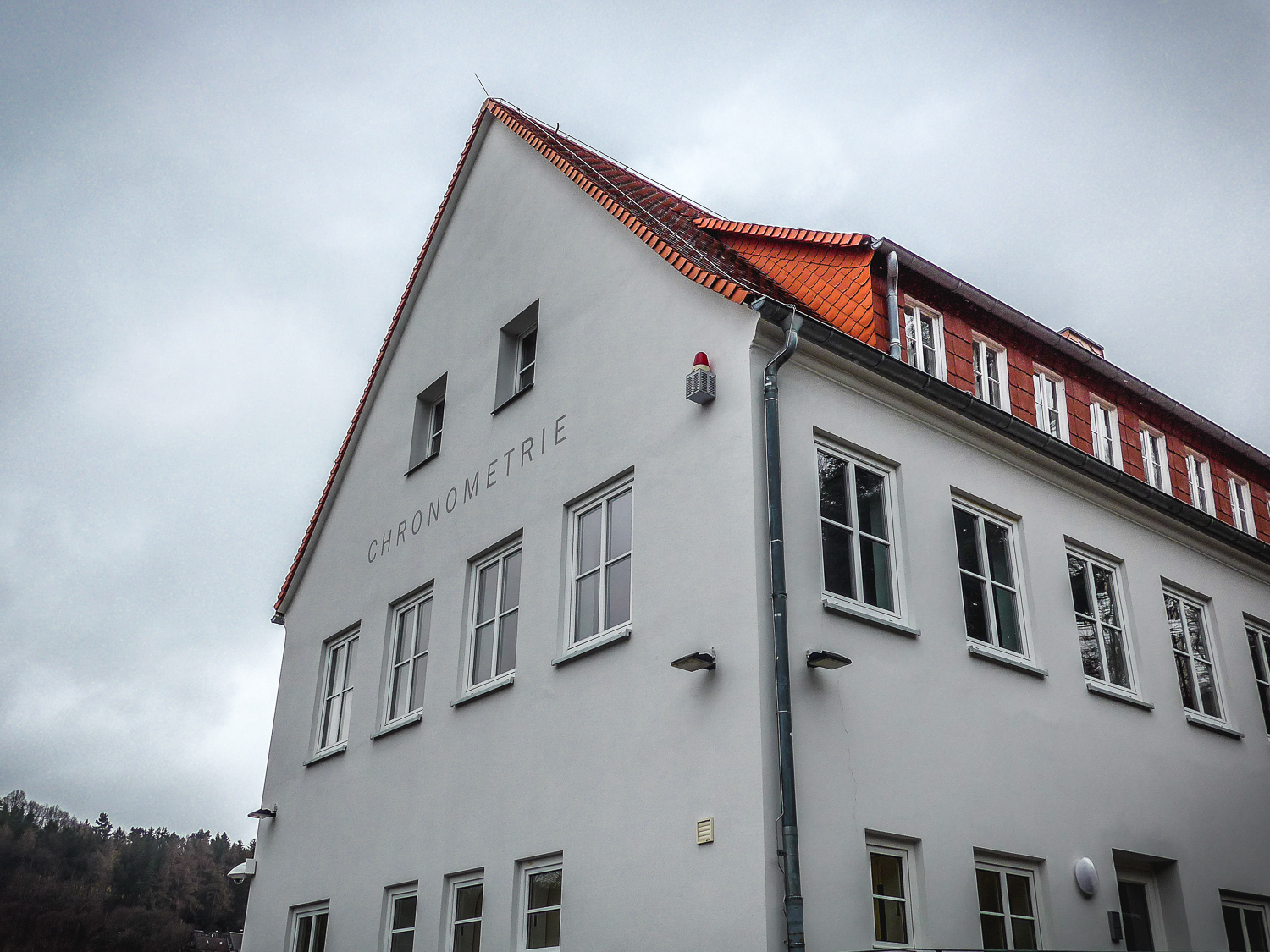 After our tour of the first production facility, we headed up to the NOMOS’ chronometrie building, where they start to assemble the parts once the base plates and findings are ready. We met with the head movement designer, Theodor Prenzel. He developed the DUW3001 movement for over 1.5 million minutes, and presented the beautiful, thin movement in detailed explanation to us. The joy of this movement is NOMOS’ own swing system, which is the heartbeat of the watch. NOMOS producing their own swing system, broke them away from the rest of the watchmaking industry, making them completely independent. This was quite a feat. NOMOS strives to do everything in house; there are big companies that can produce the escapement for mechanical timepieces, but NOMOS prides themselves in being able to produce their own. NOMOS watches are accessible, bringing them back to the ethos of the Deutsche werkbund- giving quality products to the public at an affordable price. The goal is to eventually have all NOMOS movements fitted with their own in-house swing system. 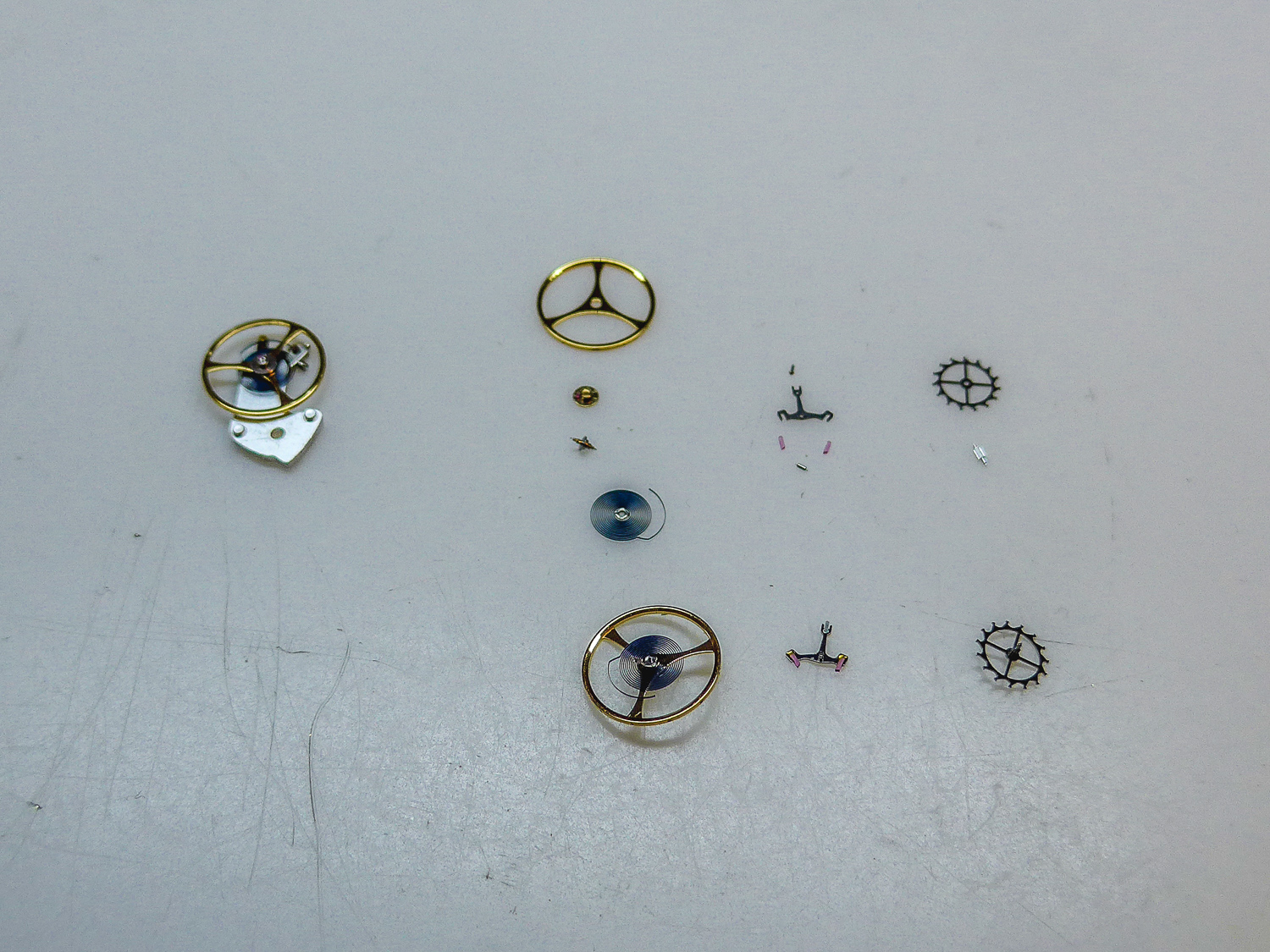 The DUW3001 measures in at only 3.2mm, while NOMOS’ first in-house self-winding movement Epsilon is 0.9mm thicker. Prenzel explained they worked to achieve a thinner, completely in-house automatic movement by rethinking the architecture of a movement, which is traditionally built-up in a stacked construction with relatively few parts per layer. With the DUW3001 nearly all parts are inserted between the base and the three-quarter plate, in a reduced number of layers. Though self-winding movements that are slimmer exist, none are produced on the scale of the DUW3001, and even fewer are as accurate, efficient and robust. All movements from NOMOS, including the Alpha and Epsilon, go through a number of testing periods in six positions with three to five resting days in between to let the watch run, before it is approved and assembled in a case. A more detailed article on the in’s and outs of the DUW3001 is coming soon. 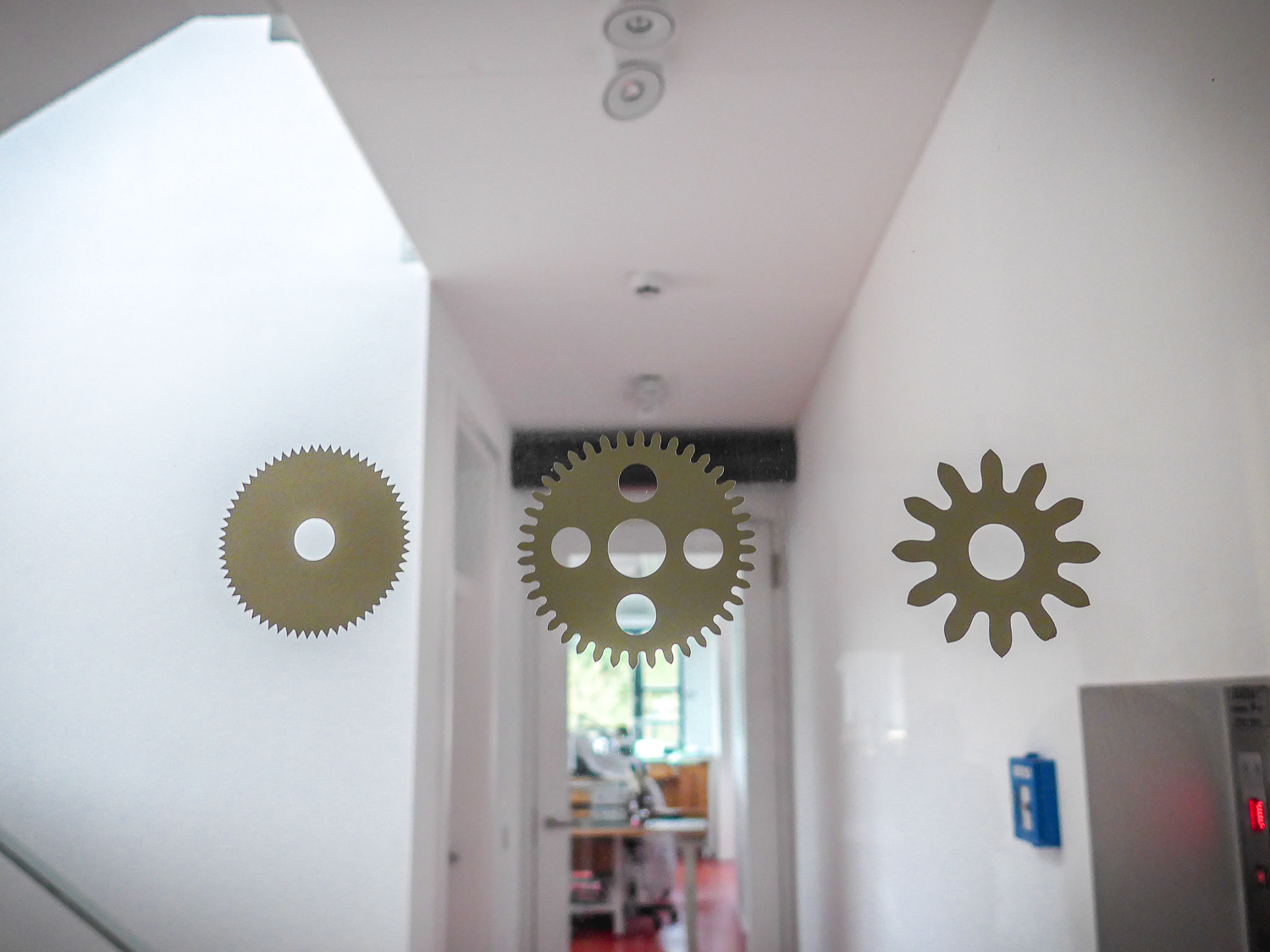 The visit to NOMOS was a confirmation of all the reasons why we loved the brand in the first place. The design offices were humble yet cool, the watchmaking facilities were clean, transparent with a pop of color which screamed NOMOS, and the people were nice, honest and proud of the work they do to make the watches beautiful, timeless and high quality. Thank you, NOMOS Glashuette, for having us! 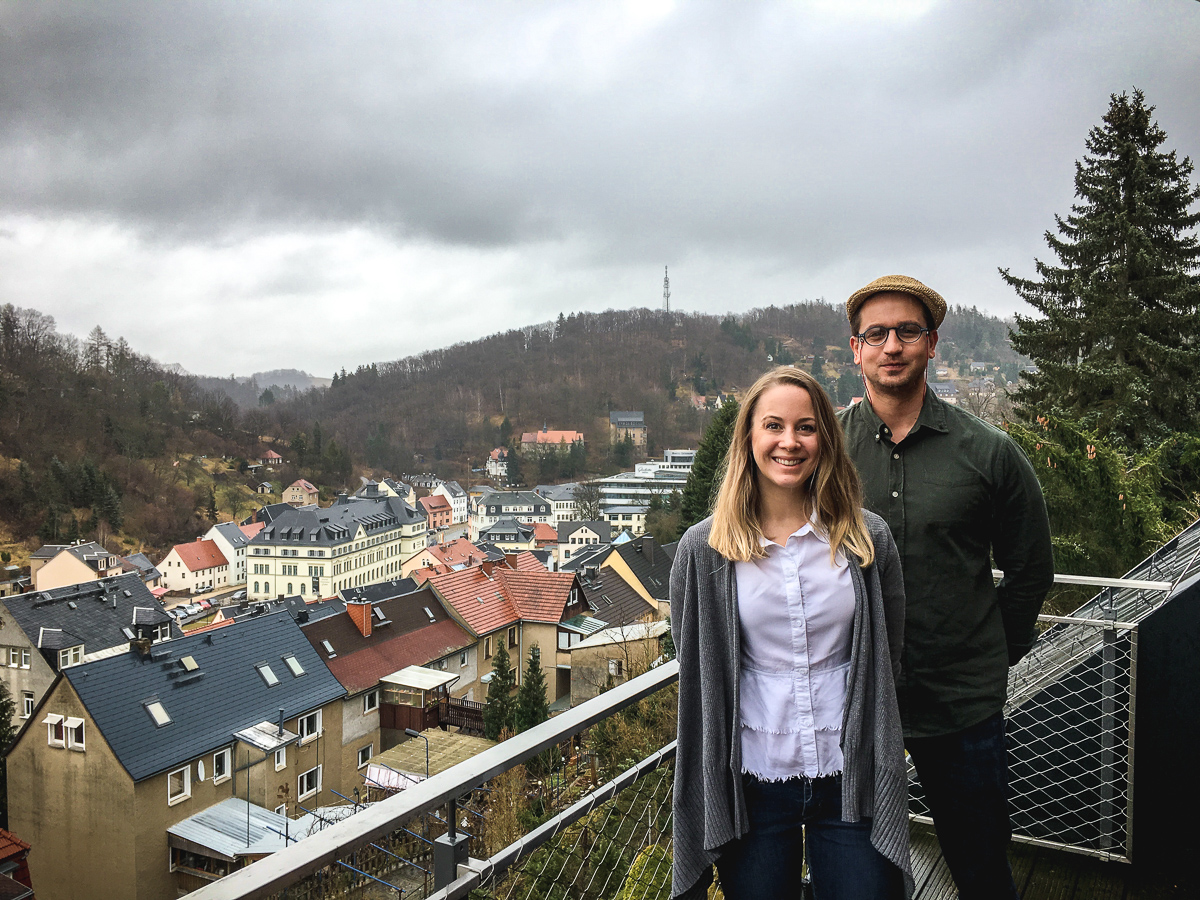 2 thoughts on “editorial: a whirlwind trip to Glashuette with MINIMATIKAL! DAY 2”