A coffee and small (watch)talk with Felix Scholz 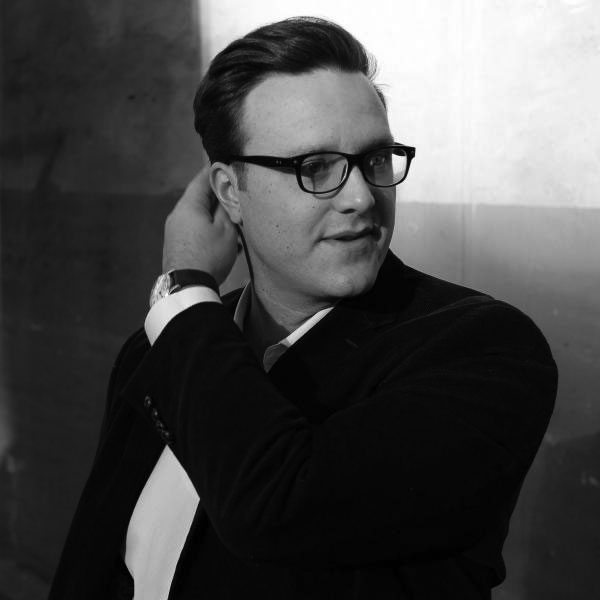 Despite of his German sounding name and good level in French, Felix Scholz was born and raised in Australia. The Australian watchfreak has been writing about watches for over nine years, having written for Hodinkee and Revolution before becoming the editor of Time+Tide, a watch media group in Australia.

I met Felix for the first time in Geneva during the SIHH two years ago and worked with him as an intern at Time+Tide’s headquarters, in the most liveable city, Melbourne.
Felix is mostly interested in what draws people to watches, and how people express their style through their wrists. It was also easy to notice that Felix has a great interest in Nomos and we were very curious about his personal opinion on the German brand. So now, let’s talk about watches!

How did you get to know about Nomos?

I guess I’ve been paying attention to Nomos since about 2006, 2007? I found out about them quite early on in my own ‘watch journey’. When I started paying attention to watches I was really into a lot of smaller, more affordable German brands. To my mind these makers offered something a bit different to the Swiss, and were quite good value. Flieger-style watches were quite popular then, so first seeing the clear, clean lines of Nomos really made an impression. The more I learned, the more impressed I was!

There’s two words I’m going to avoid — the ‘m’ word and the ‘b’ word. Minimal and Bauhaus. Just because they’re over-used and Nomos isn’t *really* Bauhaus. So. Three words. Clean, self-assured and playful.

What is your favorite Nomos watch and why?

Ah, it’s like picking your favourite movie or book — impossible! Having said that, I have a soft spot for the classic Clubs (see below). I really like the boldness of the Lux, the classicism of the Orion (doesn’t work on my wrist though, sadly), and the Ahoi — such an original take on a sports/dive watch.

Are you owning a Nomos watch? If so, which one(s) and what do you like about it/them?

I do own a Nomos! Only one, a Club Automat. I’m fond of this watch for a few reasons — but mostly because it arrived in the post the day before my son was born. For that reason it’s one of the few that I would never sell. Sentimental reasons aside, I like this version because I find the auto a bit more practical than a manual wind, and the larger size works well for me too. Design-wise it’s clean and dressy, but not overly formal.. I like the 100m of water resistance, oh and the bright orange highlights. I guess I like everything about it really. 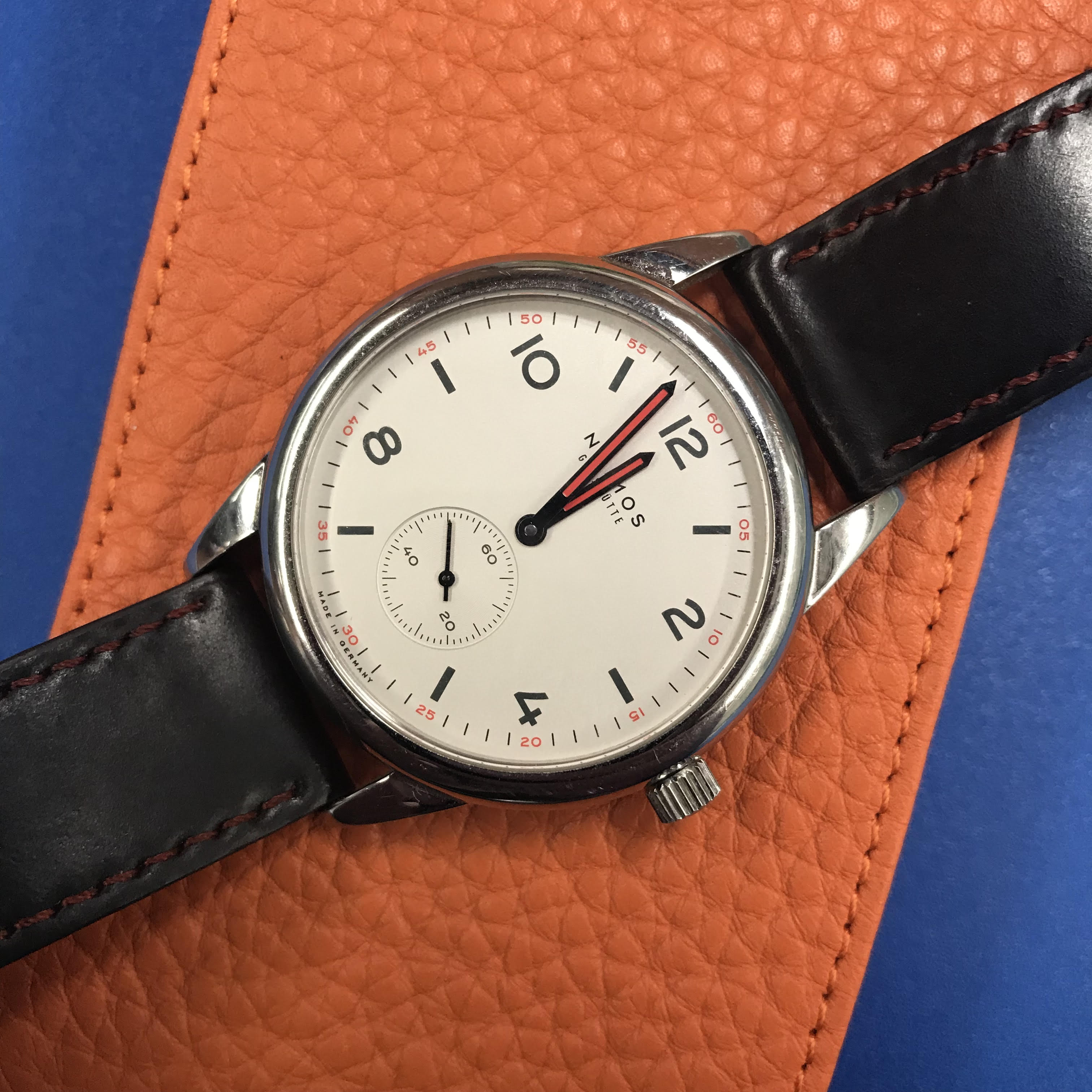 Which Nomos watch would you like to acquire in the future and why?

Another tricky question! I go through phases, but the one I settle on the most is the Ahoi. It suits my lifestyle, and I like the new fabric straps. And while there’s a few options I think I’d go for thew new neomatik — that movement is such an impressive achievement. Perhaps the Atlantik dial, to provide contrast to the Club.

What do you expect from Nomos at Baselworld this year and what are you hoping for?

Well, I did not see the Club re-vamp coming last year — that was a real surprise for me, as was the super bold use of colour. they haven’t done too much with their core, collection recently, so maybe some new dials and movement upgrades there? I would like to see a new small complication? A new, simpler dual time would be super cool.

May all your wishes come true! The countdown until Baselworld 2018 has just started and everyone is impatient and excited to see what Nomos will unveil this year.
Minimatikal will be on the alert, stay tuned..!